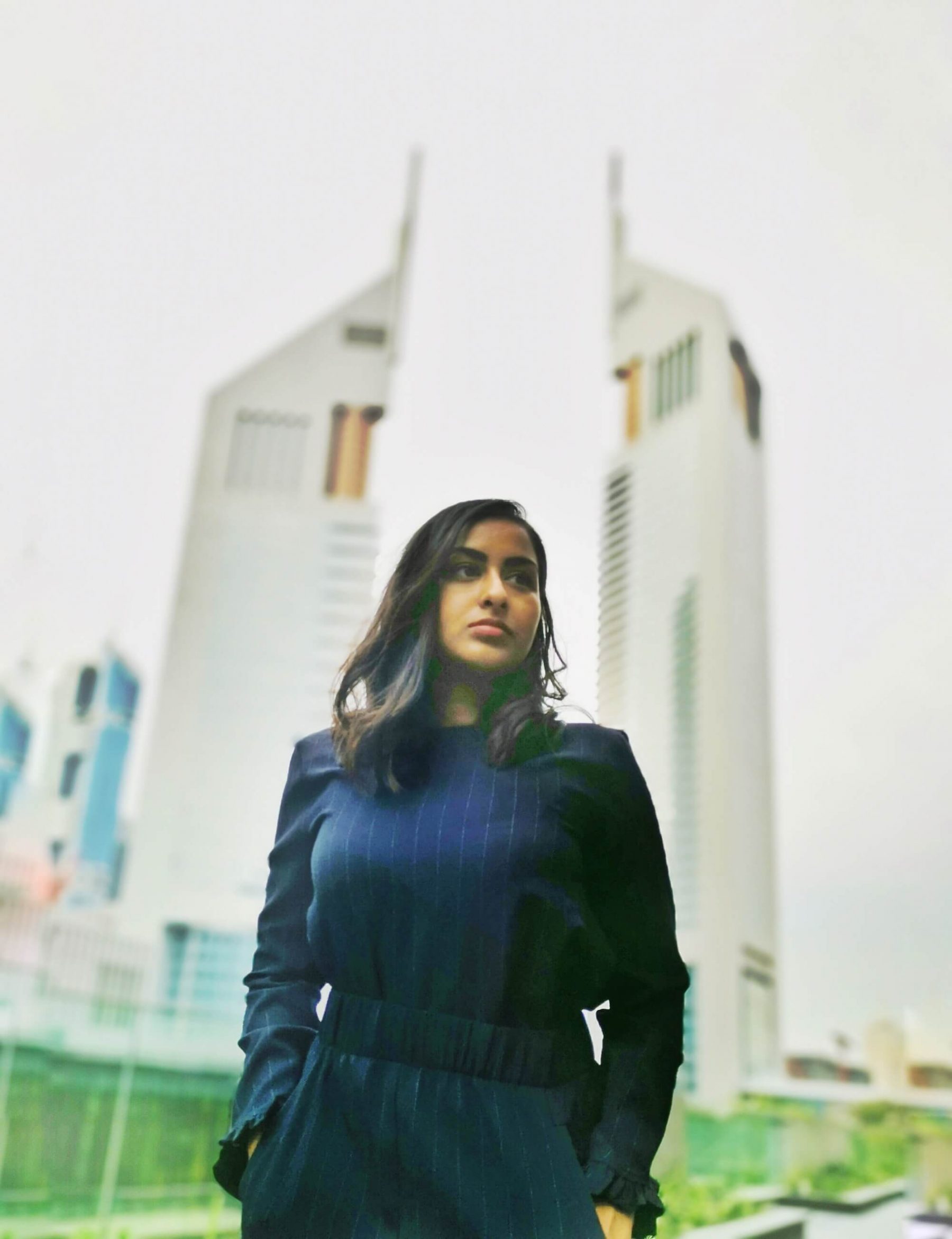 Someone once told me that I thought I was much better than the men in my family. At the time, I was shocked. I couldn’t fathom why this person would assume something about me. Something, I had never thought of, or ever verbalised.

But as time went on and I thought more and more about that conversation. Why did I not think of myself equal or even better than any man in my family or else where?

As only child of academic parents, I was provided with the best education. I was brought up with the belief that I could achieve anything I set my mind to and that I was no less than any man in any way.

So my question is this, even if I did believe I was better than a man, are men not competitive with each other? Why was it such a taboo if I believed I could compete with them on the same playground?

After all the education and training that I was groomed for my whole life, in the end, was my true role only taking care of the house? Were all those music, dancing, art design and sports classes for nothing?

I do have the highest respect for housekeepers and women who stay at home, and admit that I have much to learn in this area. In fact, I am actively developing the knack of housekeeping here and here. But, in the end should I only have trained in housekeeping class to be happy in life? ? wasn’t this wrong? Wasn’t this sexist?

Now, my response to this statement might seem emotional. But one must remember, as women, we are emotional beings. However, that does not make us weak. If anything that makes us more powerful and capable. Having emotions, adds to one’s empathy and having empathy adds to the Emotional Intelligence needed to survive in the world. As my mother, the psychologist, always says ? a truly intelligent human being is not just one with a high IQ but also a high EQ.

During a recent conversation with my dad, I brought up this topic and confessed that this conversation and line of thought of line made me uncomfortable. To which he proudly told me that he was and always will be proud of me and I am twice the man of most men he knows.

So, my takeaway is this? be who you are. Define who you are and defend who you are, because if you can do that, woman or man, you will be twice the man of who they are.

Who doesn't like a good Chocolate Martini! It's qu