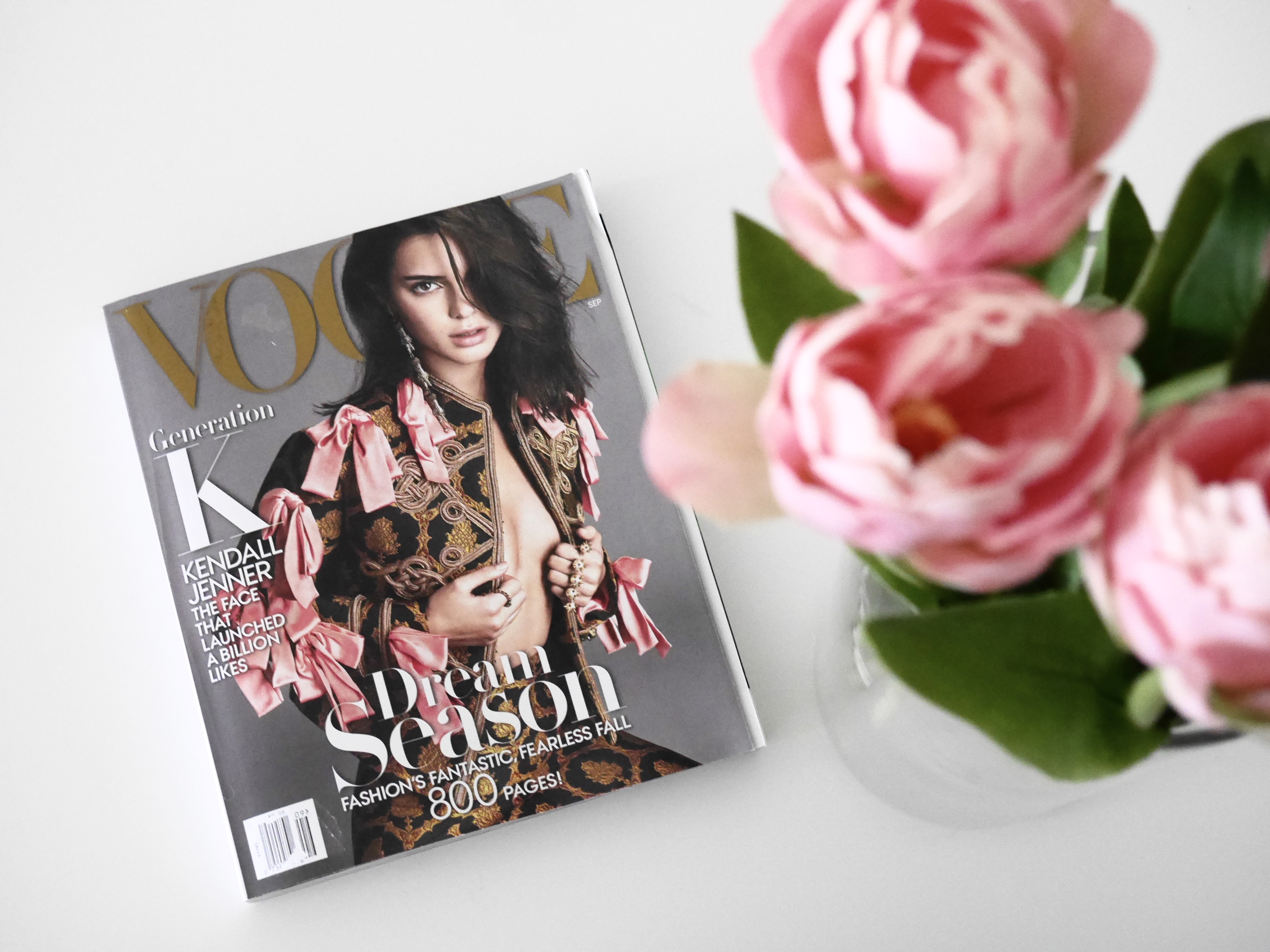 Many of you might have seen the famous documentary, The September Issue. Having worked in the beauty and fashion industry, I see that as a very honest representation of the industry. I have watched the documentary several times and every time I watch it, I see a group of very hard working people to make an issue of a magazine very successful. To bring out a new issue, which essentially a book every month is not an easy feat.

Growing up, I used to love magazines. I remember begging my mum to let me subscribe for Seventeen magazine, and every month that it came out, I would religiously read it cover to cover and keep all the issues.

As I grew older, so did my magazine choices. I graduated from Seventeen to Elle and Vogue. However, once I started living on my own and earning my own money, I dint want to spend it on buying magazines. I gravitated towards blogs instead.

Last week, I was watching the September Issue documentary after many years and afterward went to the supermarket to get groceries when, there it was, the September issue of American Vogue hidden behind a ton of Arabic monthlies. Instantly I remembered that desire to read the September issue of American Vogue when I had first seen the documentary many years ago and I found myself reaching for the copy on the shelf and buying it; and while magazine issues usually come out a month before, given that I found this copy hidden behind a ton of Arabic magazines halfway across the world in Dubai, while it was still September, I thought it was still relevant.

I throughly enjoyed reading the issue. Never having read American Vogue or its September Issue before, I must say, I was amazed at adverts in it. Adverts are essential to the running of a magazine and the September Issue being the main issue of the year, I wasn’t surprised to see the quality and quantity of ads.

My favourite articles were:

Going forward, I want to try and collect the September Issue of the American Vogue annually, if possible, as I think it would be a fun collection to have.

Have you read the September Issue? What are your thoughts and which articles did you enjoy reading? 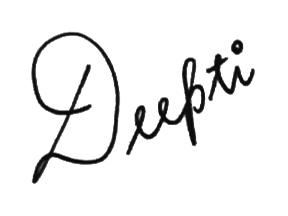